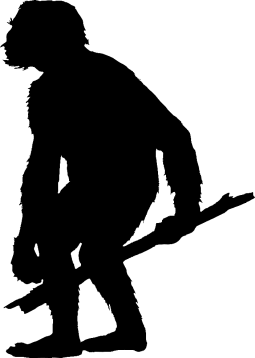 The subjectification of women, which subsumes sexual exploitation, has existed since humans walked the planet and played the roles that biology and physiology demanded in a brutal physical and uninformed environment.  In America, sexism is deeply embedded in our psyche. According to Kurt Anderson in his recent book, Fantasyland, the Puritans tried (thankfully unsuccessfully) to force women to wear veils.  Ironic isn’t it that current Americans are terrified of the hijab, the Muslim woman’s headscarf. Owners saw human slaves as property, female slaves as sexual instruments for their pleasure. Men took babies from their mother’s arms and sold them. For decades, men had legal license to beat their wives and take away their personal belongings if their wife dared to leave the marriage bed.

I do not offer human or American history as an excuse for ongoing inappropriate behavior toward women; nor do I think the continuation of sexism is unavoidable. But it’s a fight. Sadly with battles there will be carnage on all sides, among the guilty and the innocent. But if we don’t have the fight nothing will ever change. Men and women working together can make a difference.

If we believe that changing who is in charge is bad for the world, look around. Can it get much worse?