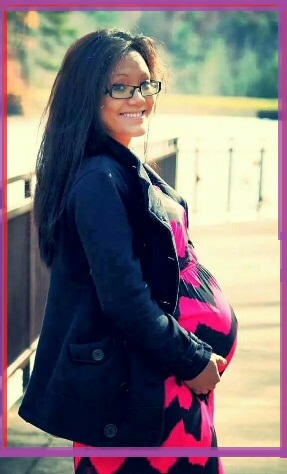 1997: “I’d prefer one of the girls. I’ve raised two of my own,” I said.
“Why don’t you adopt Tevi?” Violy, the director of the orphanage, asked.
“Tevi doesn’t like me.”
She shrugged her narrow shoulders and replied, “Tevi doesn’t like anyone.”
I was in my mid-fifties when I adopted a severely malnourished six-year-old from an orphanage in Cambodia. She was about the age my grandchildren would have been had my other two daughters started their families earlier in their marriages. Now Tevi has a daughter of her own and is expecting a baby boy in a few months.

My mom thought I was crazy . . . but Tevi’s options were me or a brothel, so I didn’t see a choice. In the 1990s Cambodia was a third world, war-torn country barely emerging from the twelfth century after a lengthy civil war. It wasn’t surprising to find children in need of adoption.
Recently I woke to West Virginia Public Broadcasting reporting that one in fourteen children in the state are being raised by someone other than a parent; more than half of them are in the custody of a grandparent or great-grandparent. Behaviorists were quoted as saying, “The kids who need the most help are the ones who were exposed to drugs in the womb.” West Virginia leads the nation in drug-addicted newborns. Now this is surprising! And their grandparents don’t see any other choice, either.